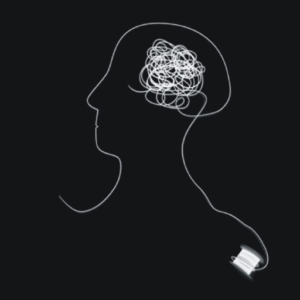 The contemporary debate on the philosophy of consciousness is very rich, lively and complex, and is becoming increasingly relevant with accelerating progress in artificial intelligence – which is bringing with it all kinds of questions of machine intelligence, machine ethics and the nature of consciousness.

Simplifying enormously – given our present interest in establishing the nondual Madhyamaka view of the Middle Way and refuting the true existing of self (which includes refuting truly existing 1st-person consciousness) – we may identify two broad positions within the debate:

From our perspective as followers of the Middle Way, an important aspect of the debate between these two positions hinges on whether contemporary non-dualists are essentially aligned with the Madhyamaka or opposed to it. We need to determine where they stand, and whether should should accept their positions or attempt to refute them:

Debates around monism in particular can be challenging to untangle, as contemporary philosophy (especially around the mind-body problem) tends to see the opposite of dualism as monism, and doesn’t always distinguish between truly existing monism and non-truly existing monism (i.e. nonduality). This distinction is also at the heart of confusion about the differences between Advaita Vedanta and Madhyamaka. And given that some contemporary non-dualists refer to themselves as ‘monist’, we need to understand what they mean by this. Once again, we need to ask whether we should accept their positions or attempt to refute them:

The selection of pre-readings for Week 5 does not attempt to provide an exhaustive overview of contemporary philosophy of consciousness or cognitive science. Rather, it offers some contrasting positions that we might engage with – in the spirit that Nagarjuna and Chandrakirti engaged with their opponents in ancient India. Hopefully we might both be able to identify the strengths and weaknesses in their positions, and also learn about of the strengths and weaknesses of our own.

[Reposted from the Introduction to Week 5 pre-reading]

2 thoughts on “Contemporary philosophy of consciousness and the self”