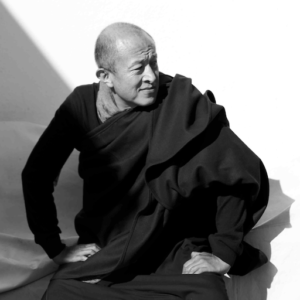 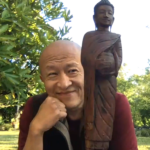 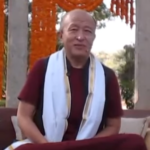 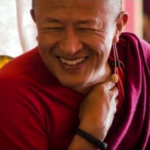 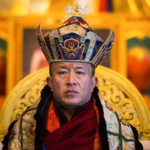 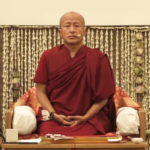 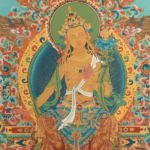 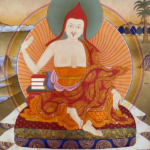 Introduction to the Middle Way (Madhyamakavatara by Chandrakirti) (1996-2000)

With the exception of its publications, Siddhartha's Intent does not publish transcripts of Rinpoche's teachings. The transcripts on this website should therefore not be considered Siddhartha's Intent publications. Although every effort has been made to ensure that these transcripts (and any other references to Rinpoche's teachings) are accurate both in terms of words and meaning, this is necessarily a case of "thus have I heard"1The Pali phrase "Evaṃ me suttaṃ", which means "thus have I heard", is the standard introduction to each of the Buddha's teachings, which were disseminated by his disciples. These teachings were originally part of an oral tradition, and they were not written down until many centuries later. Likewise, Rinpoche has advised his own students and instructors to use this term to remind both the speaker and the listener that whatever we might say about Rinpoche's teachings, this is only our own perception.. All errors and misunderstandings are the responsibility of the editors of madhyamaka.com. The audio and video recordings of Rinpoche's teachings remain the definitive record.